Andrew Bibby lives and works in Hebden Bridge. He is a professional writer and journalist, working as an independent consultant for a number of international and national organisations, and as a regular contributor to British national newspapers and magazines.

A thousand words to pick out the key dates in the history of the British coop movement… that was the brief from The Guardian, and my effort is now up on their Social Enterprise website here, accompanied by some really excellent illustrations from the National Co-operative Archive.

Currently, there's a storm brewing where I live about the possible advent of a new Sainsburys Local spoiling the character of our quirky little town full of independent shops including butchers, bakers and candlestick makers - the latter being due to the influx of proper hippies in the 1970s.

Our powerlessness in the face of the corporate capture of the global food chain is surely ample justification for raging against threats to our local food sovereignty. We must do what we can to resist. 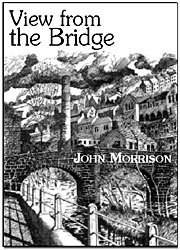 Memoirs of Single Mother with a Crush

published as a book by Pennine Pens. 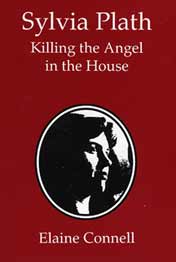 Sylvia Plath Forum - hundreds of thousands of words discussing this US poet, buried in Heptonstall.

In January 1998, Elaine Connell started the Sylvia Plath Forum following the announcement of the publication of Birthday Letters by Ted Hughes.

The success of the Forum far exceeded the expectations of Elaine and her colleagues. It was soon receiving thousands of hits every month and, with her informed moderation, became a fine example of how literary discussion could be on the newly emerging Internet.